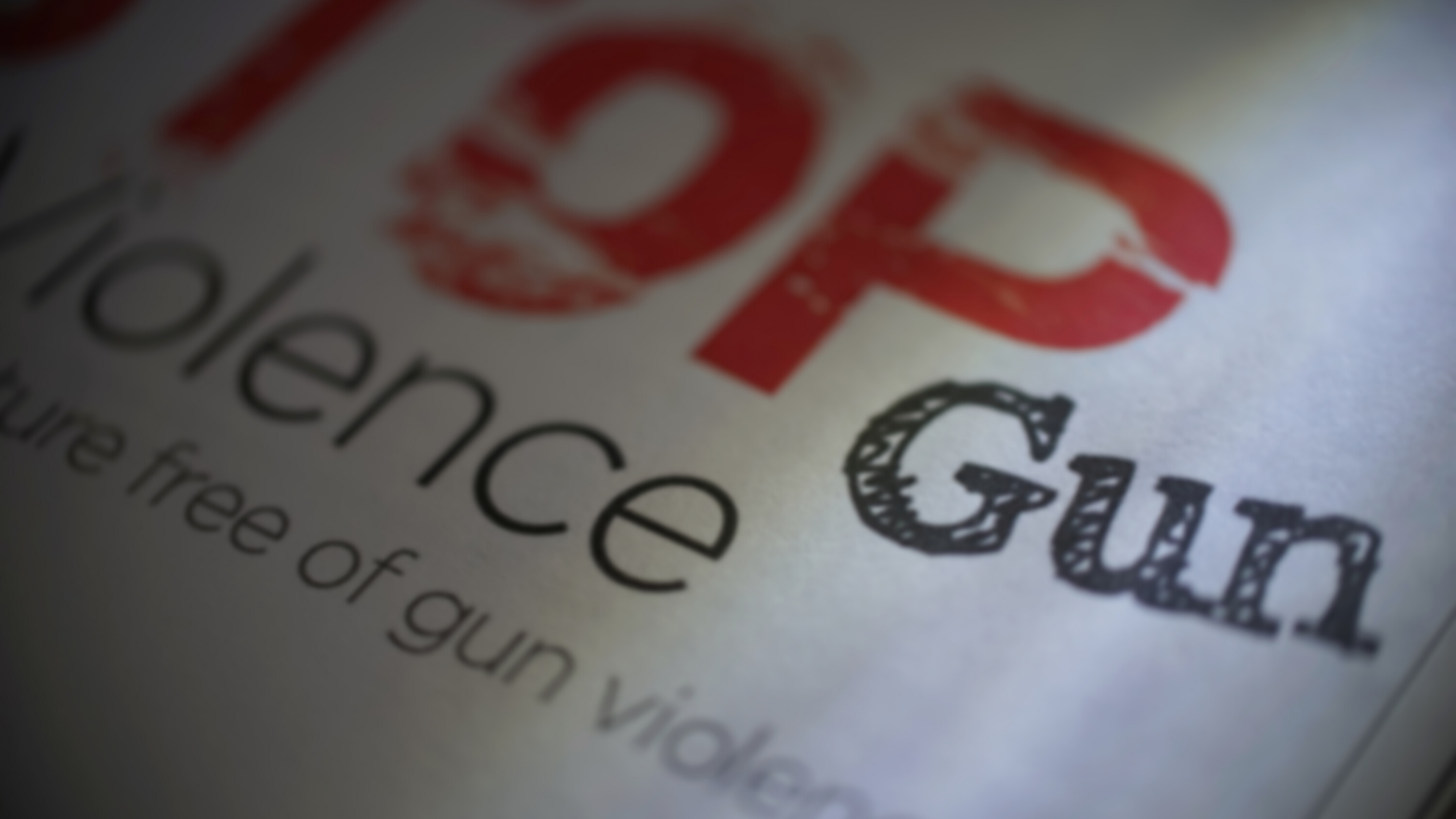 ATLANTA — As former Minneapolis police officer Derek Chauvin was standing trial for killing George Floyd, Daunte Wright was shot and killed by a police officer just 10 miles away. Days later, Chicago police released body camera footage of an officer shooting and killing 13-year-old Adam Toledo, who at the time had his empty hands raised in the air. A day later, eight people were killed in a mass shooting at a FedEx facility in Indianapolis, which was committed by a former employee who was able to legally purchase the two semi-automatic rifles used in the attack, despite law enforcement having recently seized his previous firearm due to concerns about his mental health.

By the end of this past weekend, at least nine more people had died and at least 10 were wounded from gun violence in back-to-back shootings across the country. According to CNN, there have been at least 50 mass shootings reported across in the little more than a month since shootings that targeted Asian women at three Atlanta-area spas.

“Let’s be clear: what happened to Daunte Wright, George Floyd, Adam Toledo and countless other Black and Brown men, women and children killed by police officers day-after-day, week-after-week and year-after-year is no accident. It is the criminal legal system is working exactly as intended. Built on state-sanctioned violence and with its roots dating back to slavery, policing and the criminal legal system are meant to reinforce and support white supremacy.

“Working women — especially women of color — and our allies will never stop fighting to disrupt and dismantle white supremacy, state violence, inequality and injustice in all forms. We stand with communities of color in calling for an end to police violence, mass incarceration, and the endless cycle of gun violence. We demand that federal, state, and local governments stop ever-increasing funding of police and the criminal legal system and, instead, invest in the communities that have been and continue to be persecuted and devastated by racist police violence and mass incarceration.

“We demand that lawmakers immediately take legislative action to protect our families, communities, and workplaces from the scourge of senseless violence and death that have become so commonplace in our country — with those who are already most marginalized or facing multiple forms of oppression always among those most impacted. We say no more to watching our nation and its gun policy be held hostage by the murderous gun lobby. We refuse to sit back and allow the terms to continue to be dictated by the inexcusably despicable greed, cowardice, and callous indifference of the gun lobby’s political beneficiaries. Working women say enough is enough! We must fight just as fiercely to stand up for our families, communities, workplaces, and ourselves to once and for all put a stop to the horrific, senseless, unending cycle of human suffering and death at the hands of unchecked gun violence.”

9to5 is organizing people across the country to protest the pay gap that is shortchanging women an average of $10,000 annually; the equivalent of 88 weeks of groceries or 13 months of rent.

The momentum’s building for paid family and medical leave for New York State. Right now it is crucial for the NY Senate to hear a groundswell of support for this important legislation. Add your voice to the momentum!

The Healthy Families Act, which was just re-introduced this week, is a reasonable, common sense bill that would help ensure the economic security of tens of millions of workers.

I left this Summit feeling more energized to continue working to improve the status of women in my community. As the Summit leaders emphasized, we still have much work to do!

This week marks the 50th anniversary of the March on Washington when hundreds of thousands of people mobilized for equality, jobs and freedom. Enormous strides have been made, but we aren’t done yet. We must continue the fight for the basic standards that all of us need to contribute to overall stability for families, communities and a growing economy.

As prosecutor Marilyn Mosby announced that six Baltimore police officers have been charged in the death of Freddie Gray, protesters cheered. Their demands have been heard, and their direct action has made a difference.

But Mosby’s announcement is just the beginning. That’s why marches and demonstrations, in Baltimore and across the country, will continue.