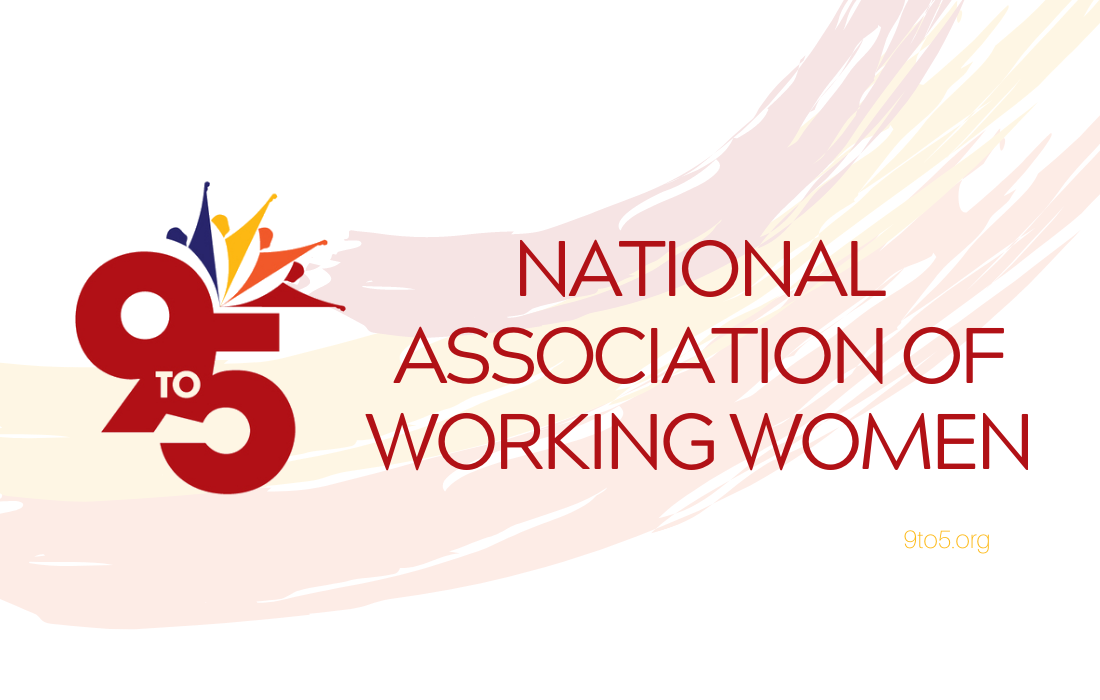 ATLANTA — This week, a nurse at a private immigration detention center in Georgia came forward to report “jarring medical neglect” and outright human rights abuses at a U.S. Immigrations and Customs Enforcement (ICE) facility. According to the whistleblower, the center has not only ignored COVID-19 safety protocols, but is allegedly performing mass hysterectomies without proper consent. 9to5, National Association of Working Women Executive Director Leng Leng Chancey issued the following statement:

“We are outraged by the allegations of mass hysterectomies, forced or coerced sterilization, medical neglect and abuses being committed in an Immigrations and Customs Enforcement (ICE) facility in Georgia. We demand immediate action, accountability and justice for the immigrant women and people being held in U.S. custody without being afforded the most basic human rights.

“This country has a long history of abusing women in custody — especially women of color. From the forced sterilization of incarcerated citizens to these latest allegations of atrocities committed against immigrant women and people, the U.S. has repeatedly violated the bodily integrity of women and people of color, part of the systemic racism and sexism embedded in every aspect of our society.

“The immigrants being detained by ICE traveled here seeking a better life. They believed in the promise of the American Dream and instead are trapped in a dystopian nightmare. All who value dignity and equality must rise up and demand an immediate end to the human rights violations being perpetrated by our government. Every one of us is responsible for demanding that ICE and the Trump administration uphold basic human rights. America can and must be better than this — and we won’t rest until every person is treated with dignity and respect, without regard to their immigration status.”

On January 1, 2013, Colorado’s full minimum wage and tipped minimum wage will each increase by 14 cents to $7.78per hour and $4.76 per hour, respectively, benefiting an estimated 66,000 low-wage workers in the state and boost consumer spending by $11 million.

In Tuesday’s State of the Union address, President Obama called for passage of the Paycheck Fairness Act, an increase in the federal minimum wage, universal preschool and a fair budget that isn’t balanced on the backs of America’s most vulnerable. These are important steps to create new jobs and energize our economy.

Today is Women’s Equality Day and we are calling for jobs that boost families and communities. 9to5 members in 21 cities across the country will be discussing the importance of family-flexible policies that allow people to care for themselves and their families without jeopardizing their jobs or economic security.

The right to work free from workplace discrimination and harassment is a fundamental human right supported by the vast majority of Americans across demographics and political lines. But currently, lesbian, gay and bisexual employees in 29 states, and transgender employees in 32 states, are still working without protection against employment discrimination.